Cellists gather from around the country and the world to learn and share about how the cello is being used in different non-classical styles of music. 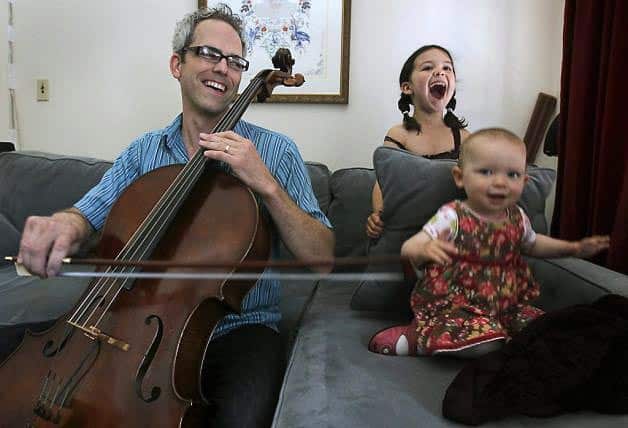 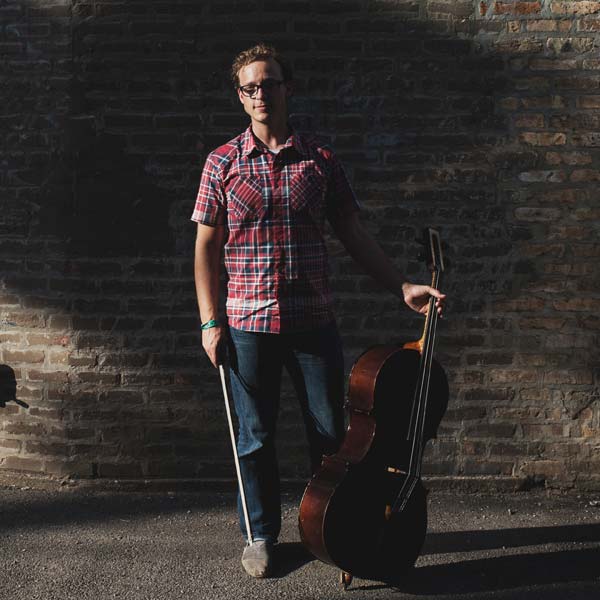 Ben Sollee is a cellist and singer songwriter whose music is a unique mix of folk, bluegrass, jazz and R&B.
http://bensollee.com/ 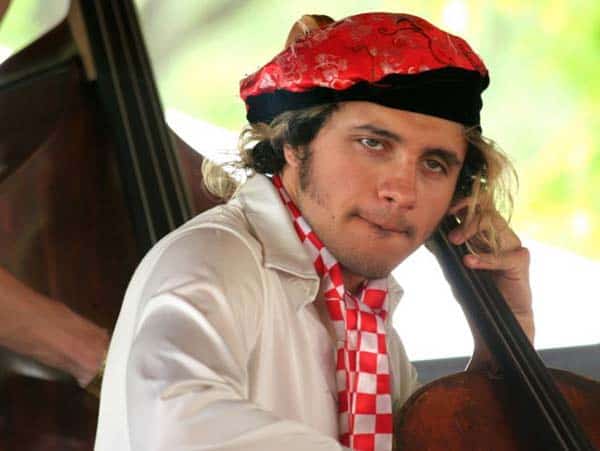 Rushad Eggleston is a wild improvisational cellist who plays a mix of rock, jazz, Americana and bluegrass. http://tornadoriderband.com/fr_home.cfm 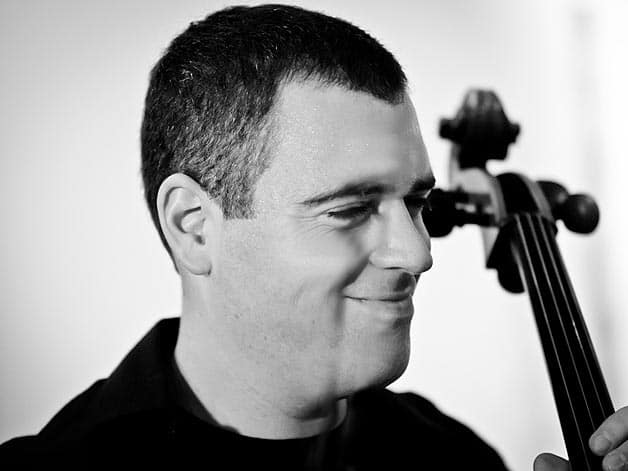 Daniel Levin has been on the rise since his Don’t Go It Alone debut in 2003. He is an artist who is making the cello a prominent force in jazz composition. He now has 8 albums as a leader. Joining Daniel at this year’s festival will be Ivo Perelman – saxophone and Juan Pablo Carletti – drums. http://www.daniel-levin.com/ 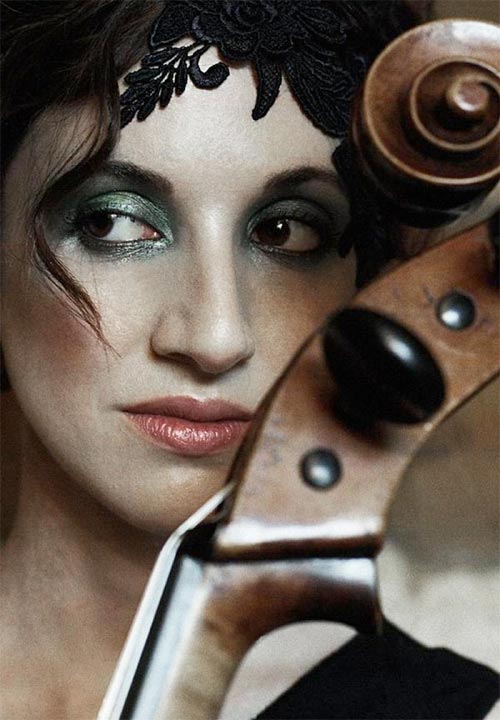 Laura Moody from London is a cellist and vocalist who explores what is possible using only solo cello and voice to create unique, acoustic, avant-pop music. http://lauramoodymusic.com 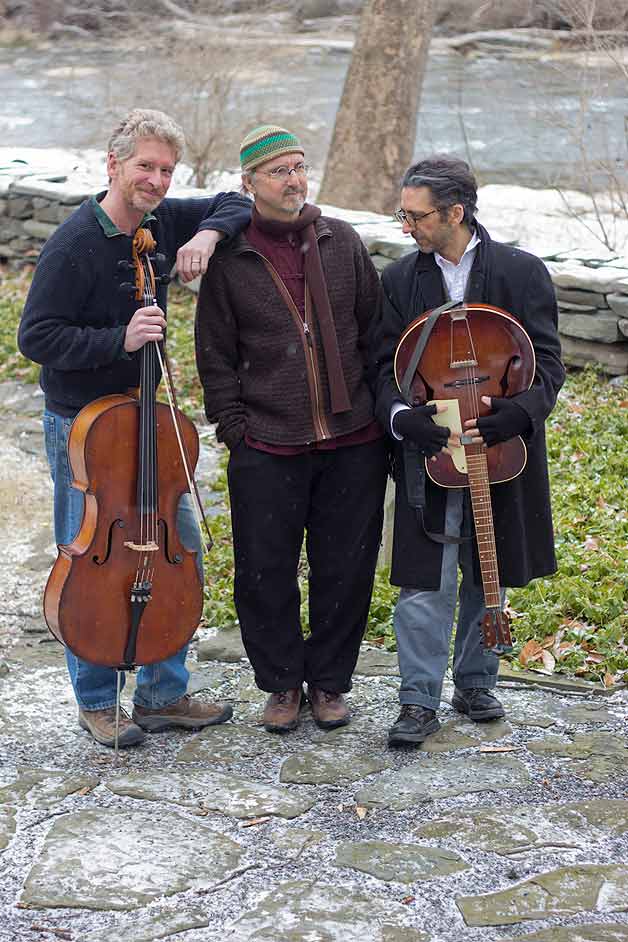