Massachusetts-based cellist, guitarist, composer and songwriter Jeremy Harman is always exploring shifting musical terrain with a continual desire to evolve as both an artist and a person.  Drawing from a diverse pool of stylistic influences including classical, jazz, folk, rock, metal, electronic and free improvisation, his musical path has taken him across the globe in venues ranging from concert halls and art galleries to carnivals, street corners, bars, clubs and house concerts.

Jeremy is the cellist for the NYC-based Sirius Quartet who have performed throughout the U.S., Germany, Switzerland, China, Taiwan, Malaysia and South Africa, bringing their “progressive chamber music” and original compositions to audiences of all ages. Recent collaborators include Tracy Silverman, Uri Caine, Rufus Reid, Linda Oh, Billy Martin, Peter Stan, Frank Almond, and Marlis Petersen.  He also appears frequently with instrumental chamber music/indie-rock alchemists Cordis, including performances on NPR’s Mountainstage and concerts throughout the U.S.

Also spending much of his time in the studio writing arrangements and tracking strings for other artists,  Jeremy has worked in some the most in-demand studios in Boston and NYC including Electric Lady, Avatar, Systems Two, Futura, Oktaven, Mix One, Zippah, Spin, and East Side Sound.

Harman was born in Antigonish, Nova Scotia and grew up in Kansas City, Missouri.  He studied cello at the UMKC Conservatory before moving to Boston to attend the Longy School of Music of Bard College; his teachers were Carter Enyeart and Terry King, respectively.  He currently works as a freelance/session musician and music educator in the Western Mass, Boston and NYC areas

Phaedre Sassano began studying cello with Eric Dahlin of the Hartford Symphony Orchestra and graduated from Boston University where she majored in music education and studied with master cellist George Neikrug. Ms. Sassano holds a master’s degree from New York University in Performing Arts Administration. In her time in New York City, Ms. Sassano was Education Associate for the Manhattan New Music Project where she helped develop and implement school music programs in public and private schools in all five boroughs. She also worked with the World Music Institute where she assisted with the coordination and promotion of international performing arts events. Her graduate studies at NYU culminated with a study abroad program to The Netherlands and Germany where she studied arts administration in the European context. Ms. Sassano has spent time in Trinidad working as a strings specialist with the National Sinfonia for the Orchestral Society of Trinidad and Tobago. Ms. Sassano has worked in the Hingham Public Schools in Massachusetts since 2001 where she is the Director of Secondary Orchestras in addition to having served as department head for fifteen years. Ms. Sassano has conducted regional youth symphonies and is an active member of regional and statewide music festivals where she has acted as orchestra manager, adjudicator, auditions committee member, concert chair and Vice President. 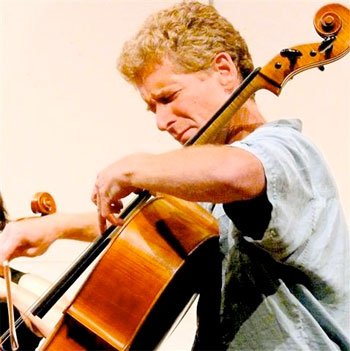 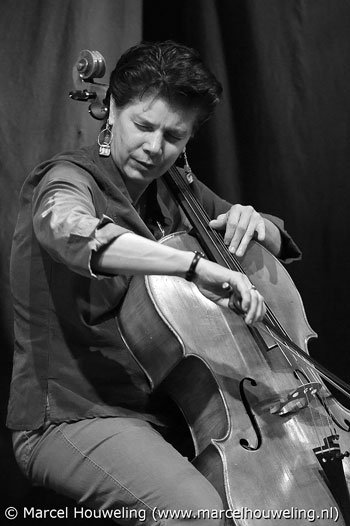 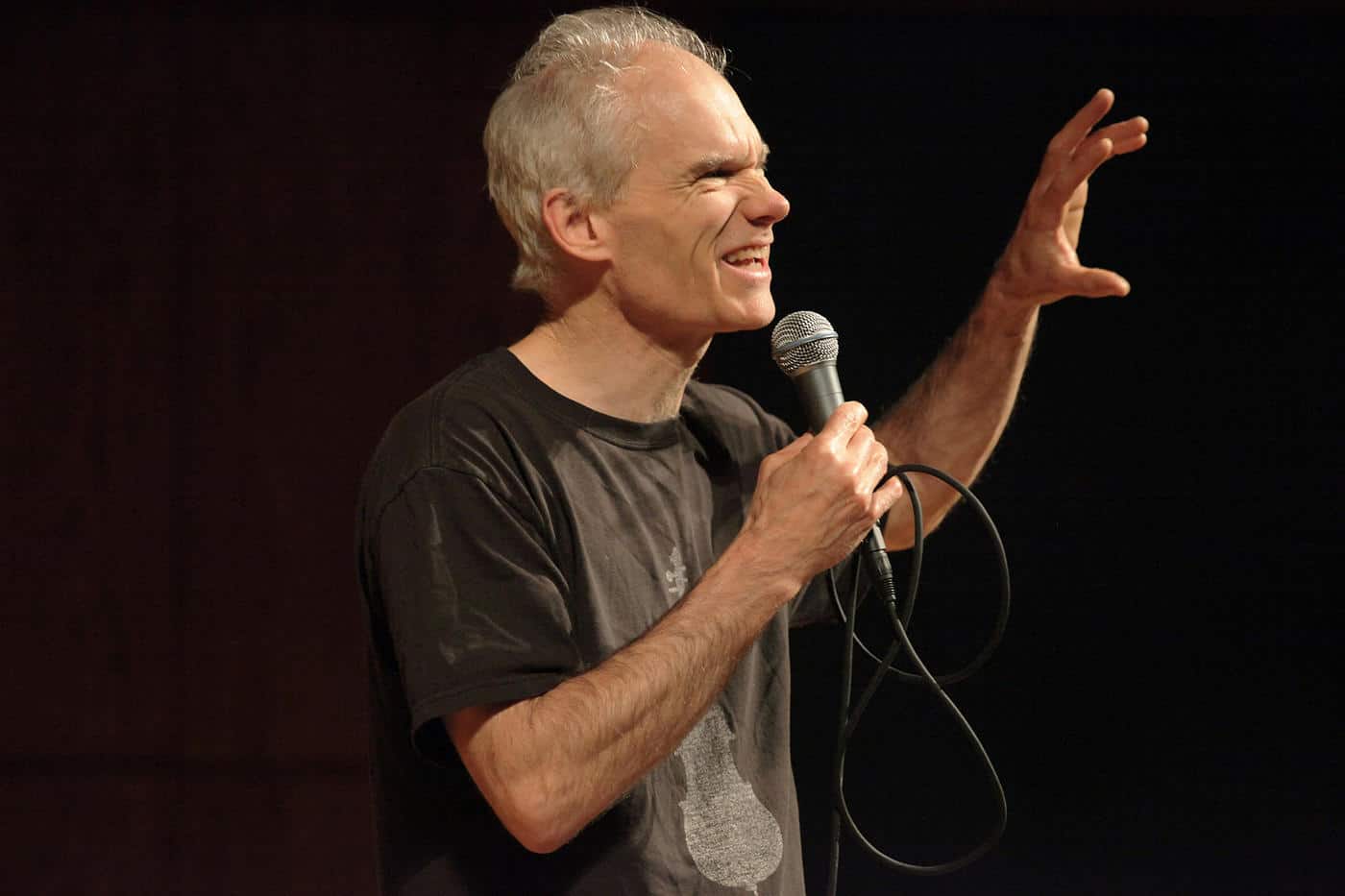